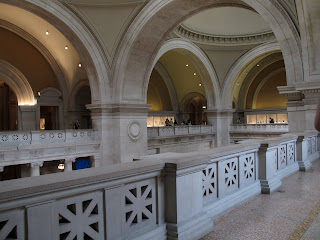 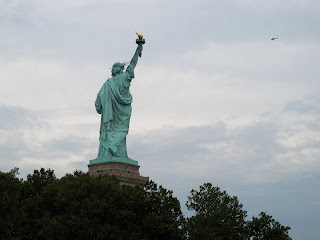 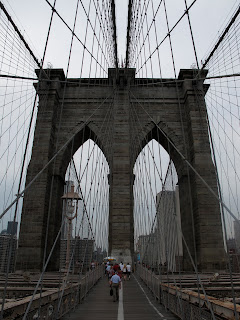 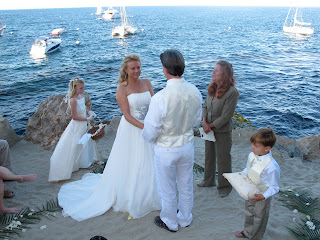 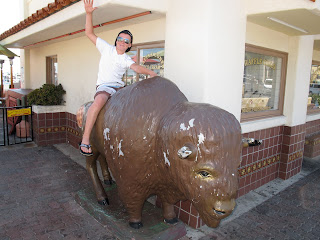 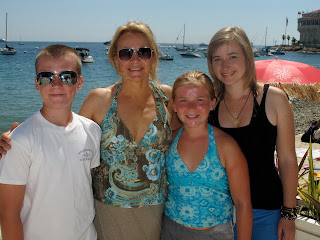 feeling so good. I figure it's all good experience. Since Bill is a camera guy he has been taking me along on a few jobs and I have been learning a lot about all that lately. I
am going to be helping out again on a job tomorrow, so that should be fun.
Anyways, back to Lisa and her wedding. To Lisa, we love you Lisa; thank you so much for everything you have done for me and my family!
Well, that about wraps up my blog for today. Don't have too much going on in the next couple of weeks. I'll be speaking here and there at Yacht Clubs and schools, working hard on the book, and starting up school. Since I won't be doing too much, I'll make an effort to blog a bit more.
Abby
Posted by Abby Sunderland at 10:46 AM