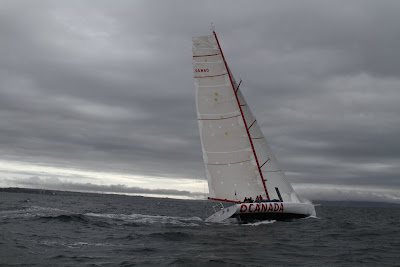 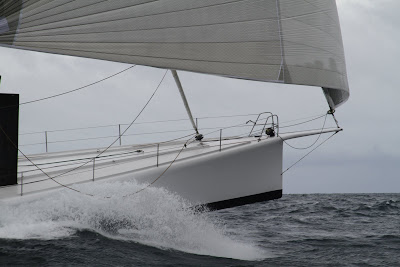 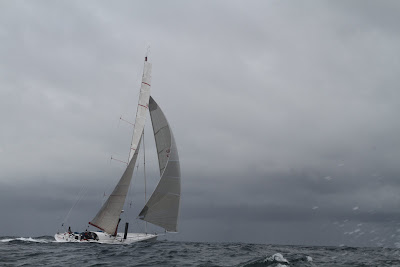 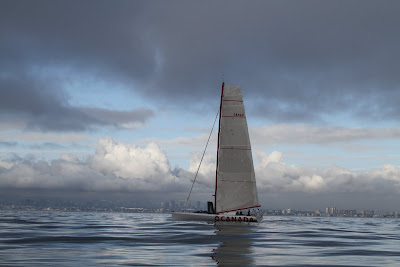 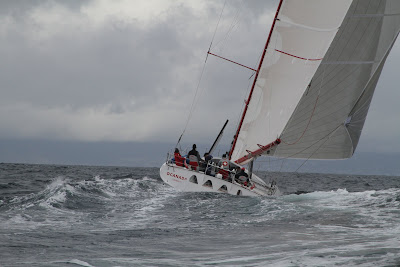 Hey guys!
Sorry its been so long since I last wrote, it has been a crazy month. I got home a few days ago from the Educational Policy Conference in St Louis where I spoke twice: once to the adults and once to the kids. It was a fun though cold weekend. The conference there was pretty interesting and I got to meet a lot of great people. I also got to build a snowman while I was there :) just a small one, but still, being from California I was pretty excited with the snow. Luckily, we flew out just before a big storm hit. Had we been there another day we might have gotten stuck there! Snow is fun, but I do like living in sunny, warm Cali.

I have a few more speaking engagements coming up over the next few months. I really like public speaking, up until the point where I'm up on stage... then my mind kinda goes blank! I'm working hard on improving my public speaking skills, and the more and more I do it the easier it gets. Seems to be how most things are in life, something that terrifies you now might be no big deal a year or two down the line. I know that's happened to me so much over the past year.

I don't remember if I wrote about this yet, but its finally happened... I have my permit! Took long enough didn't it? I am not sure I like driving... its a bit frightening and I can't help wishing cars had tillers - it gets too confusing going back and forth between steering with a wheel and a tiller. But I have to say I have had more near death experiences in the past month of having my permit than I have had in my whole entire lifetime of sailing (granted my "life time" hasn't been all that long at this point).

Makes me laugh at the thought that 16 is too young to take on a big sailing trip but not too young to drive... I for one feel much safer on a boat!

Well, I have to run. I'll be back soon with some pictures of the conference!