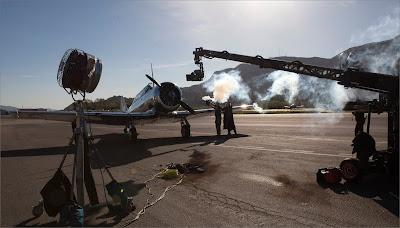 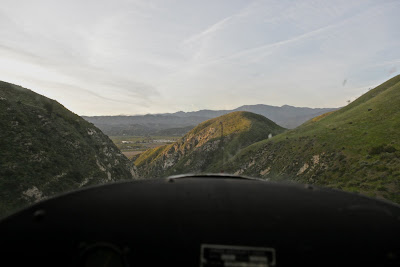 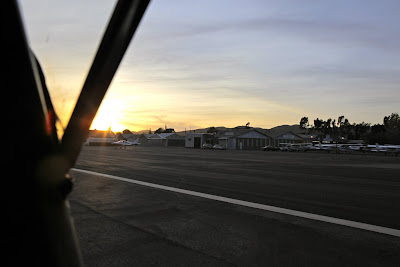 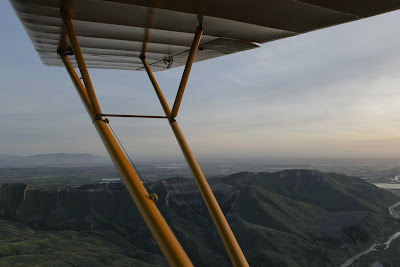 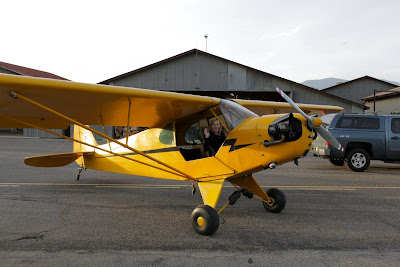 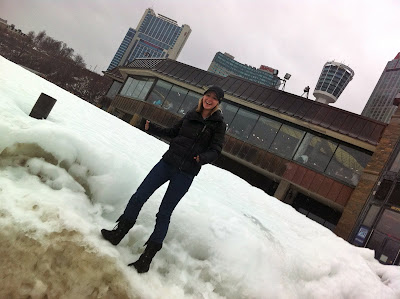 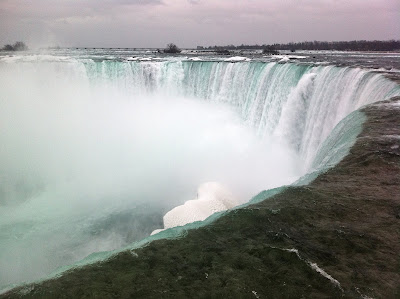 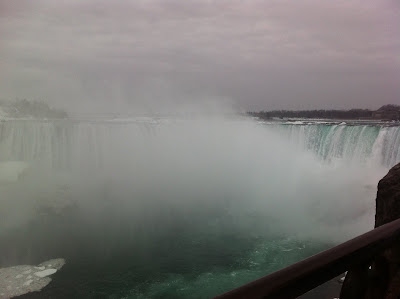 Posted by Abby Sunderland at 2:54 PM