Hey everyone,
Sorry it's been so long since I've written. Its been pretty busy here. We've finished a lot of the work on Wild Eyes and things are moving along nicely. We have found a few more problems, but nothing too big, so we should be able to keep on schedule. 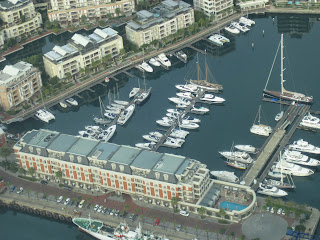 The V&A Waterfront Marina and the Cape Grace Hotel from the air.

We have been staying at a friend's house, my parents met them when they were in LA. Jannie and Tracy van Wyk have been great, a really big help. Yesterday, Jannie, his son James and I flew out in his little plane to his cabin pretty far out. It was a great day. 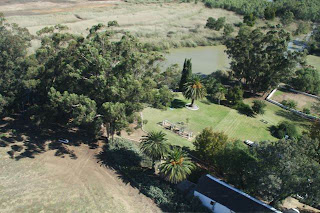 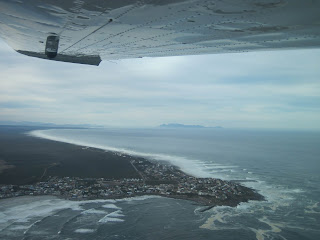 View of the South Atlantic from the air. Photo: Abby Sunderland 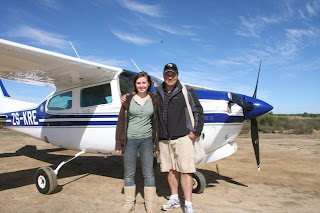 Jannie and I in front of his ariplane. Photo James van Wyk

We went quad running, and got his little power boat out of the river. 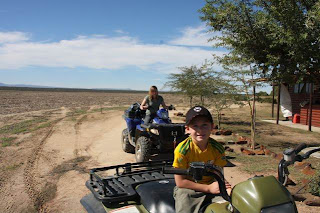 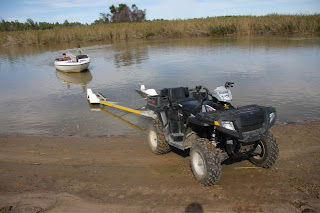 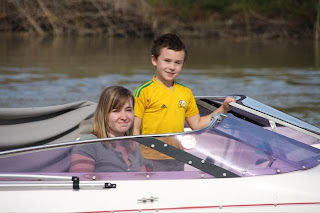 Then we flew to a nearby airport for an airshow. 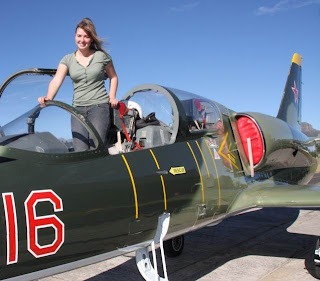 Then we flew back got home and went to the album launch for an African band called Freshly Ground. 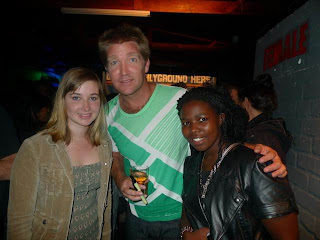 I would write more, but I should really get back down to the boat and get back to work. 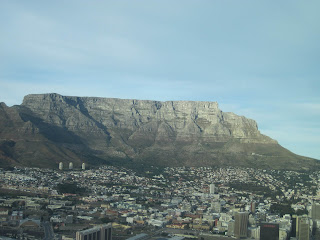